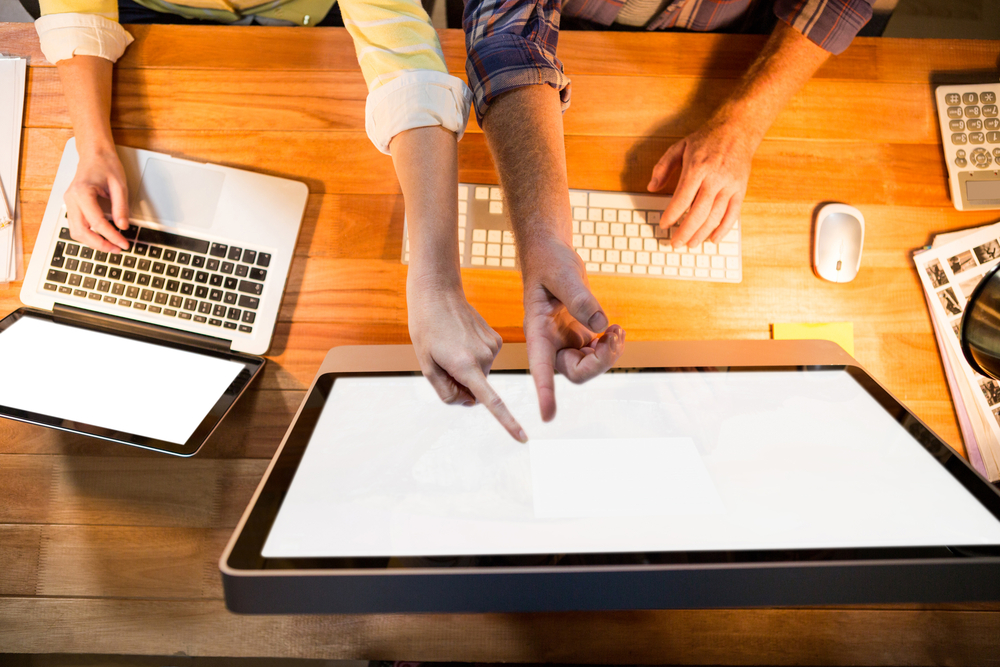 When to Apply Early Decision or Early Action

With the start of your senior year, you're probably beginning to take stock of life beyond high school. If you're like many others, college will be the next step. You've probably visited many campuses and, hopefully, begun to identify a short list of colleges.

Most of the selective colleges and universities—places that must make fine distinctions between great candidates—offer a number of application options. In addition to Regular Decision (you apply by a later deadline and your credentials are evaluated within the context of the larger pool of regular decision candidates), you may encounter Early Decision (ED) and Early Action (EA) application opportunities. Let’s take a look at how these two options might benefit you.

The reason for early decision and early action application options

While both ED and EA afford applicants the opportunity to learn of their admission outcomes early in the process, institutions are not totally selfless in offering these options. Two enrollment management metrics, selectivity and yield, are important to institutions as they compete with each other for position on the mythical pecking order of colleges.

Selectivity is simply the relationship between the number of applications received by a college and those that are accepted. Yield is the relationship between the number of admitted students and those who eventually enroll. Many institutions—and the public in general—tend to regard selectivity as a proxy for quality. In other words, the harder it is to get into a college, the better it must be.

While this axiom reveals highly questionable logic, it's nonetheless a driver in the selective admission process. And, as you will see, ED and EA are enrollment management tools that enable colleges to manipulate their selectivity. So, let’s take a look at Early Decision and Early Action to see where they might benefit you as an applicant.

What is Early Decision (ED)?

It’s an application opportunity that provides the promise of early feedback (an admission decision) in exchange for your commitment to enroll if accepted. If you have reached the point where one of the colleges on your short list has become a clear favorite and your family has satisfactorily addressed all contingent factors—including cost and affordability—then applying ED to that college would make sense.

You might also apply to other colleges concurrently to ensure “Plan B” options if the ED application isn’t successful. That said, you may only be active as an ED candidate at one college. If admitted ED, you will be expected to withdraw all other EA and Regular Decision applications that might have been active and enroll at the ED school.

Most ED application deadlines are in November. Admission decisions are typically announced in mid-December with the expectation that accepted students will formally enroll within 30 days.

ED: Inside the Numbers

Think selectivity. Think rankings. “Admitting one to enroll one,” allows a college to use ED to leverage as many high-yield students into its entering classes as possible. By contrast, many schools must admit five or more students in Regular Decision to enroll one, a lower yielding proposition.

What you're looking at is fundamental enrollment management. For every ED enrollment it achieves, a college can reduce its number of Regular Decision offers by five or more, thereby, increasing its yield, improving selectivity and becoming more attractive in the college ranking process.

Statistically, applying ED improves the probability of admission at most schools by 20-25% as admission officers will ask the question, “If you were to apply Regular Decision (when the competition is greater), do we think we might admit you then?” If the answer is “yes,” then you are likely to be admitted ED. In other words, admission officers are prepared to “lower the bar” for ED.

Colleges will consider one of three outcomes when you apply ED: acceptance, deferral and denial. If accepted, you are expected to enroll. When deferred or denied, however, you are released from that commitment and effectively become a “free agent” who can pursue other options—including ED at another school.

Deferred candidates will be considered again within the context of the Regular Decision review process when new information might be available to justify admission. The chances of admission as a deferred ED candidate are not that great.

It’s been a long-held notion that ED was reserved for only the very best students, but it is now the case that “reasonably competitive” candidates can also benefit from the option as colleges seek to build their enrollments with “high-yielding” students. In addition, ED will be an attractive option at many schools for:

What is Early Action (EA)?

EA also affords students the opportunity to submit credentials to some highly selective colleges in return for notification ahead of the Regular Decision process. The big difference: if you choose this option, you are not presumed to be declaring a first-choice interest. As a result, you are not committed to enroll if admitted and may, in many cases, apply EA to multiple schools.

A handful of institutions offer EA as a restrictive, “single choice” option that prohibits students from applying EA (or ED) to any other school. Be sure to read the fine print regarding each institution’s EA program.

EA: Inside the Numbers

If you are still thinking selectivity and rankings, you are right on the mark! While EA candidates do not enroll at the same rate as admitted ED candidates (presumably 100%), they are still likely to enroll at a much higher rate than students who apply Regular Decision.

Colleges know this because they track their yields on EA offers from year to year. That said, admission committees tend not to bend their academic standards for EA candidates.

The question admission officers will ask of you as an EA candidate is, “What is the likelihood that you would be one of our very best candidates in the Regular Decision process?’ If you project as a top candidate, your chances of admission are good. Rather than bending academic standards, they are “cherry-picking” their best candidates to target with enrollment incentives.

Much like ED, EA outcomes include acceptance, deferral and denial. The only difference is that acceptance does not involve a commitment to enroll. Moreover, deferred candidates generally find themselves on equal footing with other candidates later in the Regular Decision process.

Students with academically superior credentials and strong, distinctive “hooks” (they are highly valued) within the context of the applicant pool at a given college will benefit most at that school.

Otherwise, EA really doesn’t improve your chances of admission. Why? Institutions are reluctant to commit places in the class to strong but not superior students without first being able to compare them with the larger pool of candidates. EA does, however, provide peace of mind for those who use it early in the process.